Apple has been busy making the final preparation for todays Apple iOS 7 release which will take place sometime later today, although Apple is keeping the exact launch time under wraps. 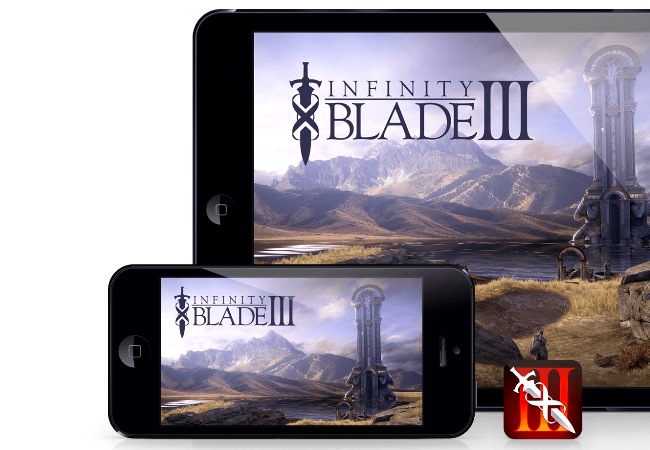 “The blockbuster video game trilogy Infinity Blade reaches its epic conclusion in a thrilling story of honor, love, betrayal, and redemption. Siris and Isa have joined with the God-King Raidriar in a desperate attempt to destroy the Worker of Secrets and his army of Titans.”

Today’s Apple iOS 7 release will brings with it over 200 new features together with an entirely new user interface deign for iOS device owners to enjoy and as soon as its officially released we will let you know.