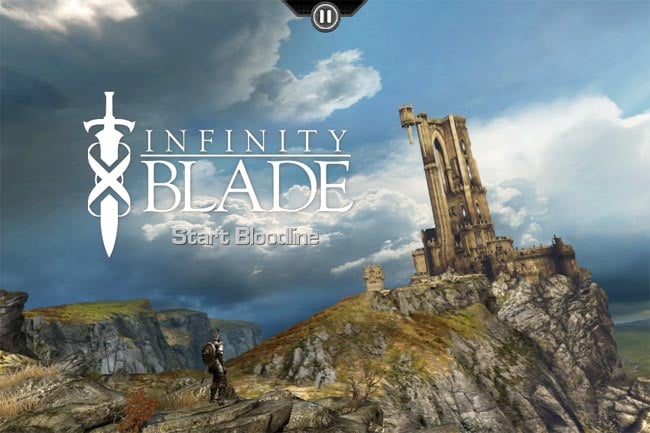 Infinity Blade series has been one of the most popular games on the App Store. At the fifth anniversary of the company, the game was available free of cost and was downloaded almost 6 million times during the promotion period. The game made its debut in the App store in 2010 followed by a sequel – Infinity Blade 2 – which was released in 2011.

So, it looks pretty obvious that it might be under development as the company cancelled Dungeons and now, there are testers appearing on the internet. It was even mentioned by Chair Co-Founder Donald Mustard that new games are under development, during the closure announcement of Infinity Blade Dungeons.

I hope the company will come up with an official announcement very soon. Stay tuned, we will update you as soon as we have something about the upcoming Infinity Blade.