Some of our readers will remember the Infinitec IUM USB stick that we featured on Geeky Gadgets back in February, the device is designed to make it simple to stream media to a wide range of devices, from you PS3, Xbox 360, Nintendo Wii and even Blu-ray players and basically any multimedia capable device that has a USB port.

It was due to go on sale back in March, but it was obviously delayed and it will now be available from the 31st of August 2010, although it can be pre-ordered now. 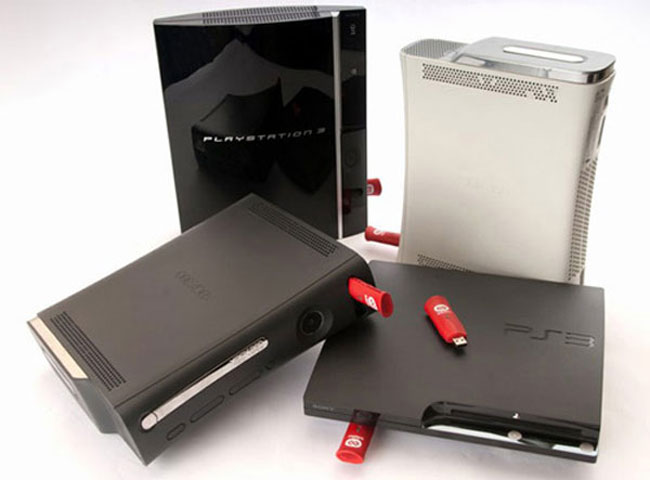 The Infinitec IUM USB Stick plugs into your media device, the plug another one into your PC or Mac, and it will automatically lets you stream movies, music and share photos and files, without the need to install any software.

The Infinitec IUM USB Streaming USB Stick is now available to pre-order for $129 and it will begin shipping on the 31st of August.