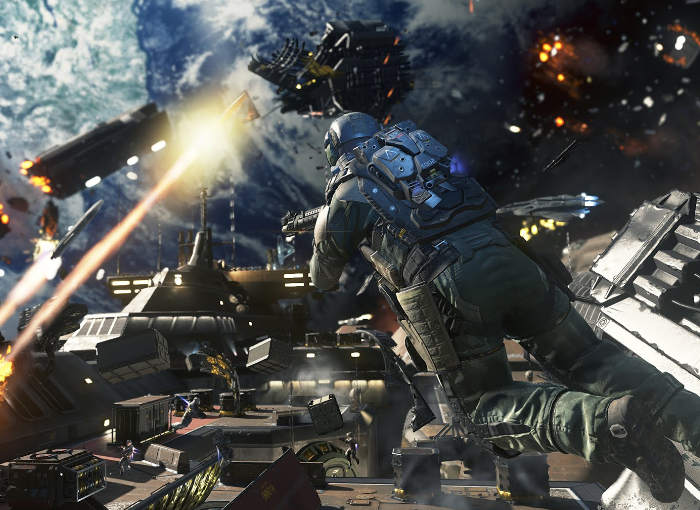 A new Infinite Warfare live-action teaser trailer has been released by Activision and Infinity Ward, that stars Olympic swimmer Michael Phelps and comedian Danny McBride, check it out embedded below.

Special editions of Infinite Warfare come with a remastered version of Call of Duty 4: Modern Warfare, entitled Modern Warfare Remastered, developed by Raven Software. Infinite Warfare’s announcement trailer was met with a mixed reception from game critics and journalists and a negative reception from the Call of Duty community, resulting in the trailer becoming the second-most disliked video on all of YouTube.