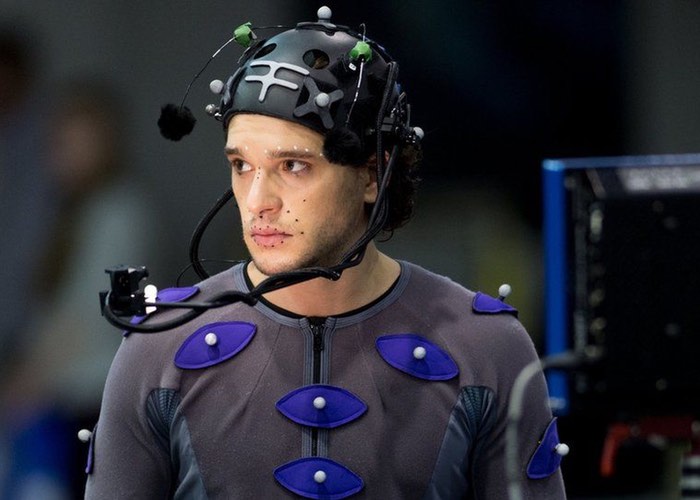 Over the weekend Activision released a new campaign trailer for the upcoming Call of Duty: Infinite Warfare content entitled Black Sky, providing fans with a first glimpse what they can expect from the storyline and gameplay within the content that will be first available via the PlayStation network.

Call of Duty Infinite Warfare is now available to preorder and will be officially launching on November 4th, 2016, any gamer who preorders any addition before this date will receive the Terminal Bonus Map at launch.

During the panel, the Infinity Ward team debuted new, never-before-seen gameplay from the campaign, which you can check out in the video below. The team also gave away the limited edition Call of Duty: Infinite Warfare Mondo poster and concluded with some very special news: Terminal is back! The fan-favorite multiplayer map from Call of Duty: Modern Warfare 2 has been re-imagined as a shuttle port on the moon, complete with next generation visuals and the gameplay environments players know and love from the classic original.

For more information on the new Call of Duty Infinite Warfare game jump over to the official website for details by following the link below.