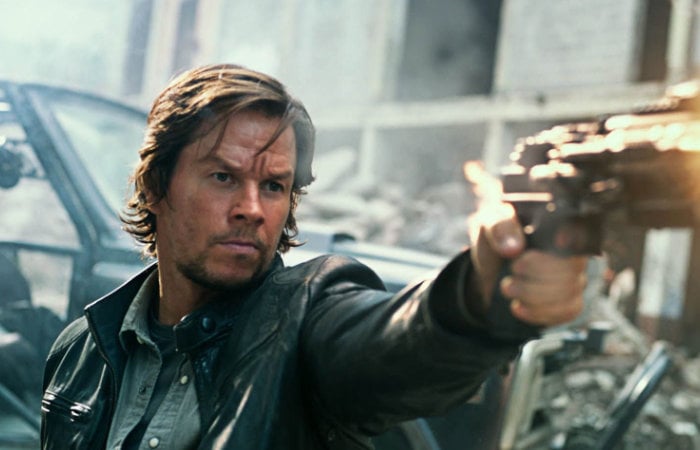 A new teaser trailer has been released this week for the upcoming science-fiction action film starring Mark Wahlberg and directed by Antoine Fuqua. Wahlberg plays Evan McCauley, a man discovering that his hallucinations are actually visions from past lives. Infinite was originally scheduled for a theatrical release on August 7th, 2020, on May 6, 2021, Paramount cancelled Infinite’s theatrical release, and will instead release it digitally via Paramount+ on June 10th, 2021.