Back in November of last year Google launched indoor mapping, the service was only available in the US and Japan at launch, the service later expanded to Switzerland and Canada.

Now Google has launched their indoor maps here in the UK, and there are a total of forty different venues across the UK which are included in Google’s indoor mapping. 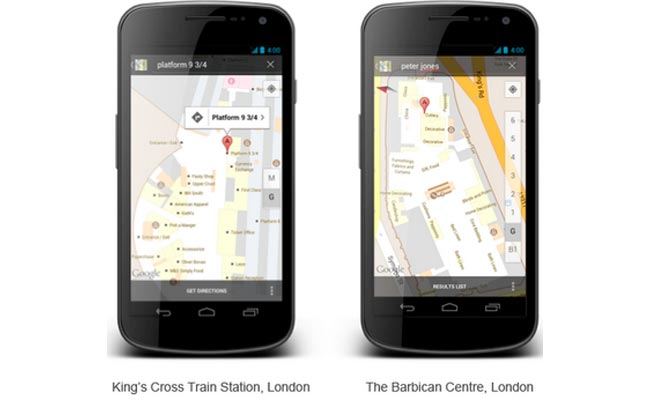 Some of the venues include the Barbican Center in London and the Kings Cross Railway Station, the service is now available with Google Maps 6.0 and above on your Android smartphone.

It looks like the forty locations which are supported at the moment are mainly in London, no doubt Google will be expanding the service to other cities throughout the UK.