Earlier in the year we heard that India was working on a budget tablet which was designed to be sold for less than $50, and it is now expected to retail for around the $45 mark and it will be called the Akash.

The Akash, which means Sky, is a government project in India, and we finally get to find out some details and specifications on this ultra cheap budget tablet, and it looks like it will run Google’s Android OS in the form of Android 2.2 Froyo. 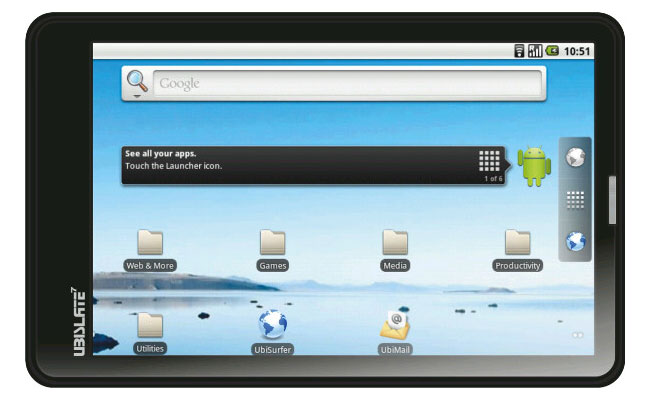 Other specifications on the Aakash tablet include a 7 inch touchscreen display, 256MB of RAM, WiFi, Two USB ports and a 2GB SD memory card.