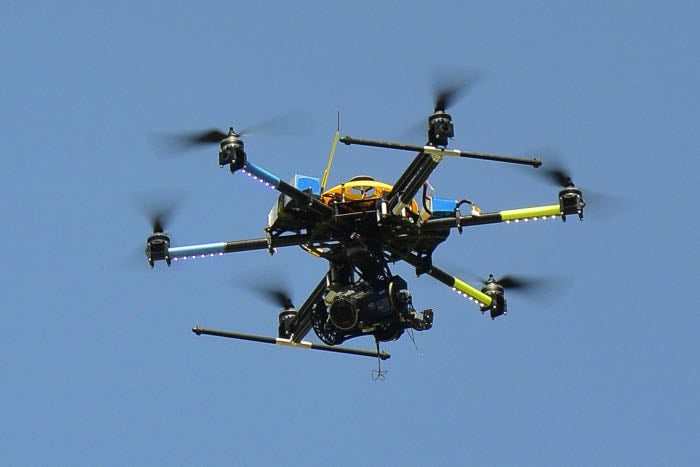 The Police department in Lucknow in India have purchased five weaponized drones that are capable of spraying pepper spray and they will apparently be used against unruly protesters.

Yashasvi Yadav who is the Police chief in Lucknow has said that officers have been testing out the drones and they will be able to target a protesting mob with the new drones.

“The results were brilliant. We have managed to work out how to use it to precisely target the mob in winds and congested areas,” Yadav told AFP.

“Pepper is non-lethal but very effective in mob control. We can spray from different heights to have maximum results,” he said.

Each of the five drones cost the police for 600,000 rupees which is around $9,600 each and they also comes with high resolution cameras as well as the pepper spray.