Designer Samuel Matson has created a new type of headset called Immersion, which he has created to help control the rage sometimes experienced by gamers when their winning streak turns sour or they become upset when playing.

The Immersion headset has been created to use prevention to stop the rage occurring in gamers and uses biometrics to track a player’s heart rate and then adjusts the game accordingly to stop the rage from developing. 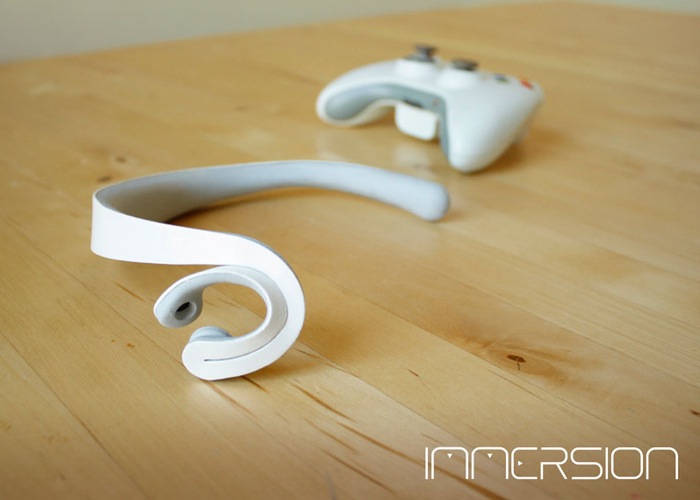 Samuel has developed his new prototype headset by hacking an Xbox controller and researching a selection of gamer’s heart rates while playing a first-person shooter (FPS) video games.

Once installed and  worn by gamers the Immersion headset tracks how the player is feeling and subtly adjusts the difficulty and content of a game to suit. Removing the need for the gamer to express his or her anger with a rage explosion. 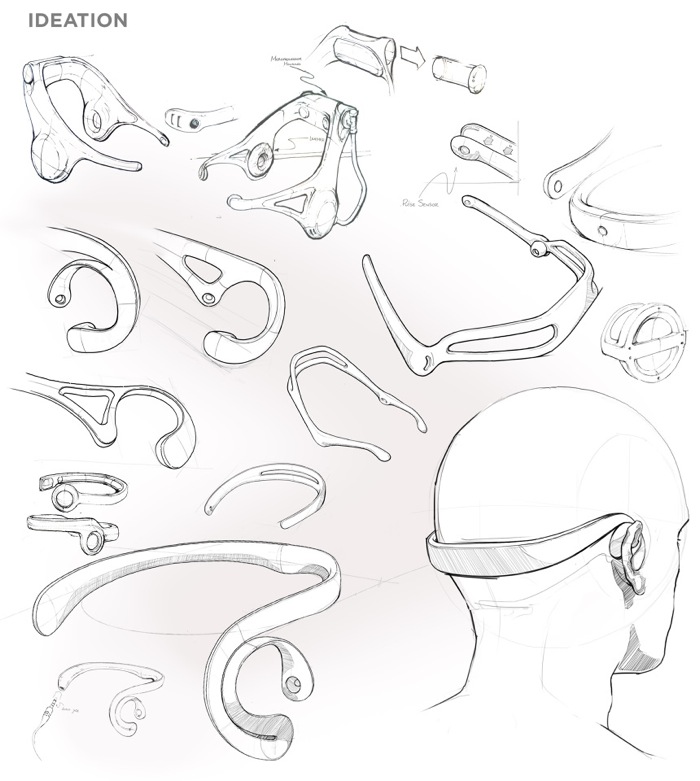 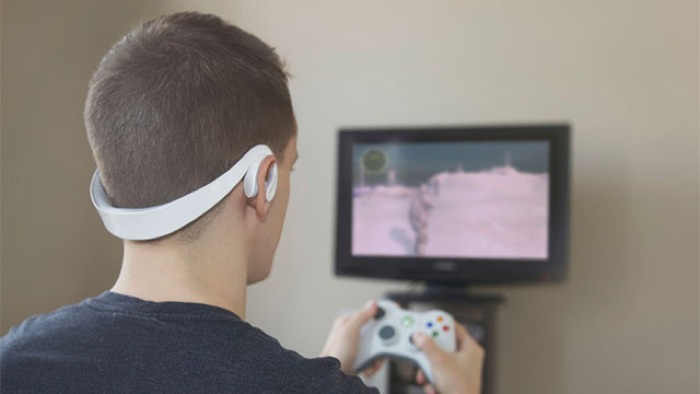 Unfortunately the Immersion headset is currently just a prototype at the moment so no information on pricing or worldwide availability has been released as yet, but as soon as information comes to light we will keep you updated as always. For more information on the new Immersion Headset jump over to the Samuel Matson website for details.