The GameFace Mark IV is equipped with a 5.2-inch LED display offering a resolution of 1,920 x 1,080 pixels and its developers are currently in talks with Nvidia to possibly use the new Tegra K1 processor in the GameFace headset. 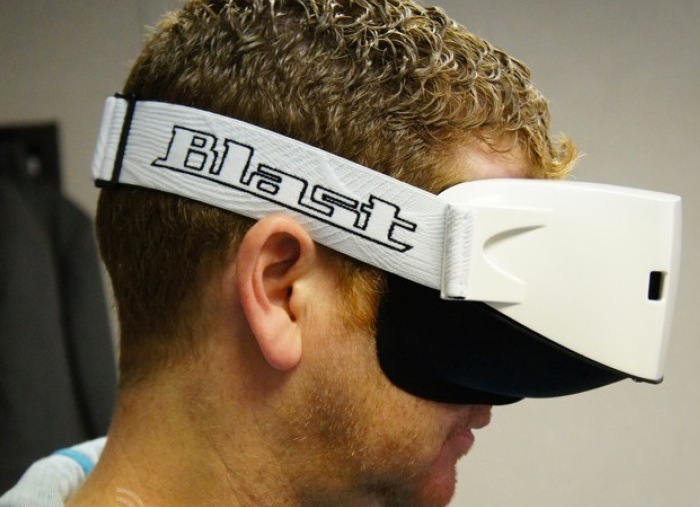 Even in its prototype phase the GameFace Mark IV can be used wirelessly without the need to connect it with wires to any external device. The GameFace Mark IV VR headset is Android based and connects to any Bluetooth controller to allow you to control your characters in-game. 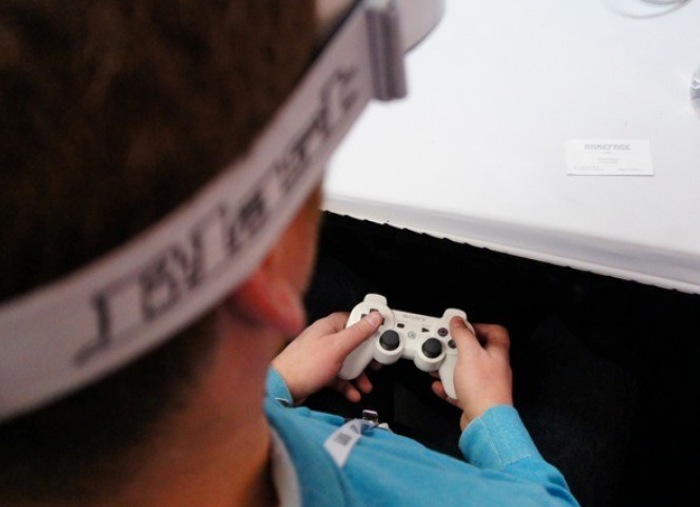 GameFace Labs is currently developing their GameFace Mark IV headset for launch later this year. But unfortunately no information on pricing or worldwide availability has been released as yet by GameFace for the device, but as soon as information comes to light we will keep you updated as always. Engadget was able to get a hands-on time with the new GameFace Mark IV VR headset and explained:

“A platforming demo really sold us on GFL’s headset: a snaking, thin platform must be navigated, and the DualShock 3 only controls forward momentum and jumping. To turn or look, you must physically move your head and body. Oh, and the world is floating in the sky — which is terrifying. That last bit cannot be overemphasized. Despite rough graphical chops, the sense of vertigo was nearly overwhelming.”

Check out the video below for more information about the new GameFace Mark IV virtual reality headset.