Memes make the Internet go around. I think we can all agree that. Whether it’s Grumpy Cat or Douche Bag Steve, Internet users like a good meme and they’re suitable for all occasions. The problem with most meme makers is that you have to create your meme and then upload it to another site to share such as Imgur or others. 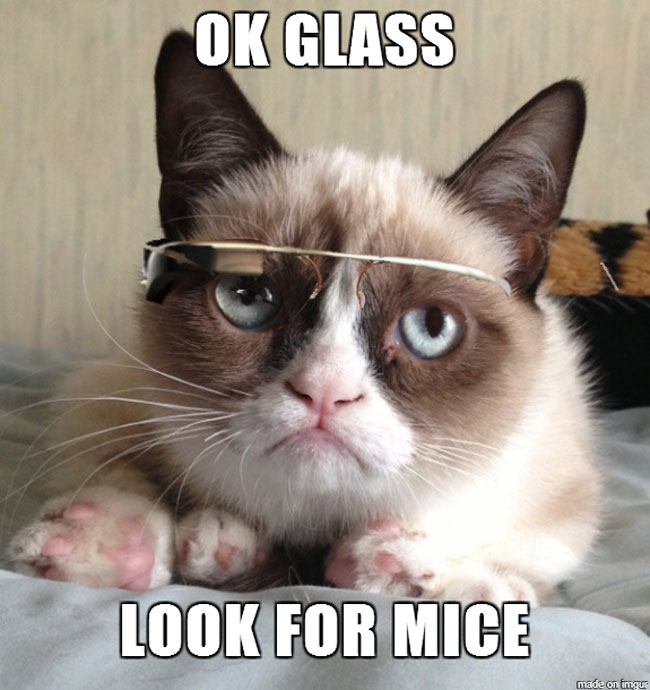 That has all changed with Imgur announcing that it has now launched its very own meme maker. Imgur calls its new service Meme Generator and promises to put the power of controlling your own meme in the user’s hands. Users can use the Meme Generator to create, save, and share memes all on Imgur.

The generator gives users the ability to drag-and-drop text boxes while the text out of its resizes automatically detect image. The service also features a gallery allowing users to browse the most viral means and remix means created by others. Users can access the new Meme Generator here.