Jamie Lidell is a beast. Not literally, but he is when it comes to music. The producer based in Manhattan is currently promoting a new app called iMaschine that’s based on a sequencer developed by Native Instruments. With several albums in the electronica-funk genre under his belt, Jamie comes highly qualified to bring the iMaschine to its limits, which you’ll see after the jump. 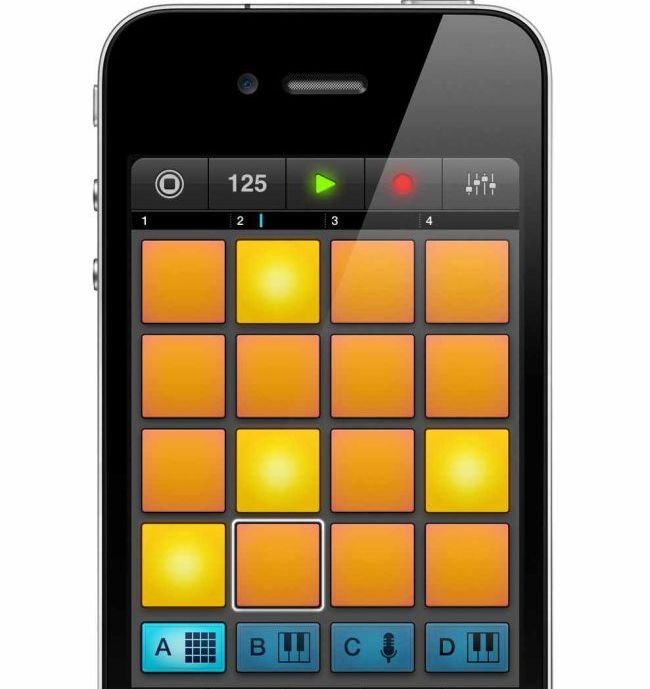 For the hardest hardcore gamers out there, the name Jamie Lidell might ring familiar. After a little cursory research turns out Jamie contributed to the OST for Red Dead Redemption. Comes as no surprise that a guy with his background should be the champion of Native Instruments’ latest.

See that pic upstairs? That’s what it looks like and to produce the necessary beats, why just tap away. Jamie himself seems to be enjoying doing so a lot.

The iMaschine has been loosed on the App Store and is currently going for $4.99. Diehard producers, DIY musicians, or anyone with a a fascination for sound should check out this exciting new tool. Oh the possibilities!