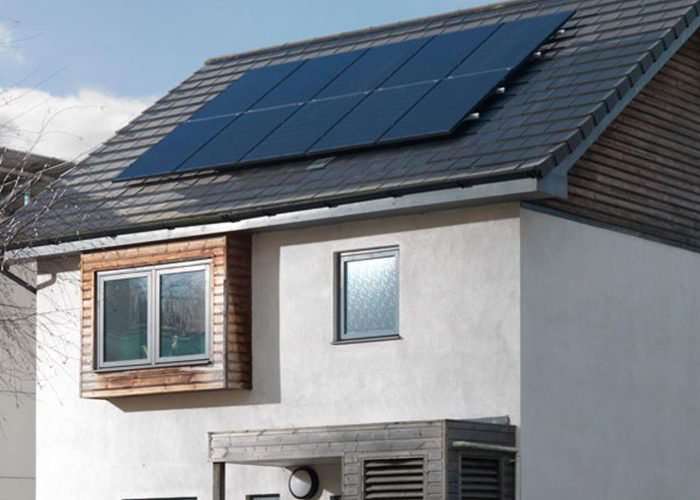 This week IKEA has expanded its range of home products by launching a new range of IKEA solar battery packs to store energy from solar panels, which could compete with the likes of Tesla who unveiled their solar battery packs last year specifically designed for use in the home.

IKEA has been selling solar panels since 2013 and its new 3.3-kilowatt-hour battery packs will be capable of providing the equivalent of 200 watts of lighting for 14.5 hours, from £3,000 in the UK. In comparison Tesla currently sells its 14-kilowatt-hour Powerwall for £5,900.

IKEA explains that its battery-storage system, created alongside solar firm Solarcentury, is the first of its kind to be sold by a major retailer. IKEA’s announcement follows on from the UK government revealing its plans last week to invest £246 million into battery technology, in an initiative named the Faraday Challenge. Watch the video below to learn more about IKEA’s new solar battery packs.

Solar transforms the sun’s free energy into electricity. So why should we burn fossil fuels, produce nuclear waste when we can produce our own green clean energy right now? Energise your home with IKEA home solar system, we’ve made it simple for you.