This week IK Multimedia well known for its audio adapters designed for iOS devices such as Apple’s iPad and iPhone, has announced the launch of their new range of devices with support for Android and includes the IK Multimedia iRig And iKlip. 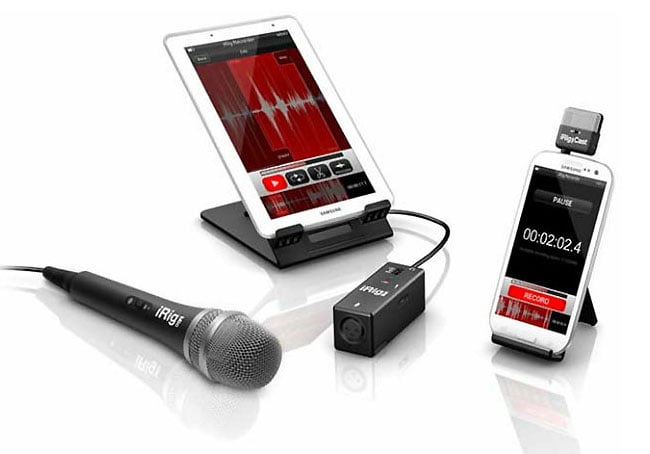 The IK Multimedia iKlip STUDIO for 10″ tablets is also already available while the 7″ tablets version will ship during the first quarter of 2013, and will be priced at $29.99  or €24.99. For more information jump over to the  IK Multimedia website.