IFTTT is one of my favorite online services. The service lets users create recipes and automate a lot of tasks, for example, send a tweet when a new blog post is published on Geeky Gadgets, etc.

It’s been a few months since the service released a dedicated app for iPhone users, and now, the app has made its way to the Google Play Store for Android users, along with a few new recipes. 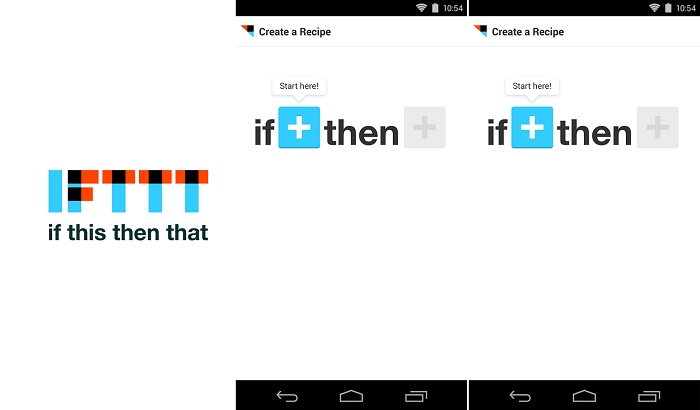 The app also comes with several Android-related recipes, and unlocks six new recipes when you install the app, including call and SMS channels. Some recipes include “get a notification on weather forecasts” or upload the screenshots you take on your device to Dropbox automatically.

These are some of the recipes to automatically perform tasks. If you ask me, I’d definitely recommend this app to Android users. Head over to the Google Play Store and download the new IFTTT app for your Android device.