The Platform General manger at the Microsoft Dean Hachamovitch said in his blog post ‘The IE9 platform is nearly complete,’

Although Microsoft hasn’t named a release date for IE9’s beta, the six-to-eight week time gap between each IE9 preview may provide a clue as to when we can expect to see the new beta release. 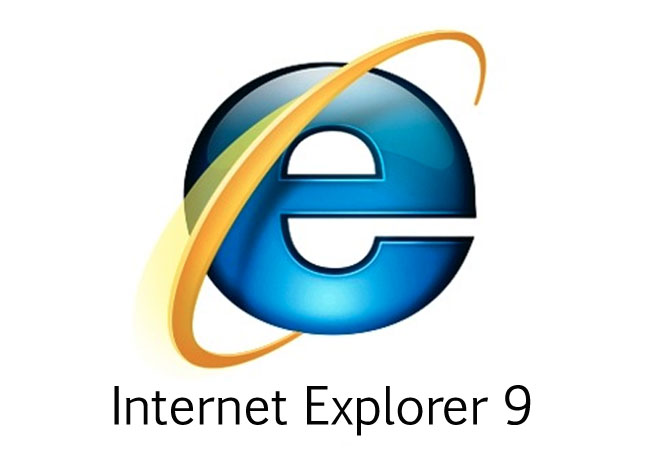 In IE9 Platform Preview 4, Microsoft has integrated its new JavaScript engine into the browser, finished its work on hardware acceleration and boosted performance in several areas, including the Acid3 test, said the IE team’s leader.

If you are interested the 16MB Platform Preview 4 can be downloaded from Microsoft’s site. Microsoft are encouraging people to try out the newly added platform capabilities, and report any issues that you find in the Internet Explorer 9 web platform