Sharpe Services has today launched an Android version of its iDisplay application that transforms your Android tablet or smartphones into a secondary monitor. The Application is similar to the iDisplay iOS version that was released back April 2010.

Once you have installed the app on your Android device you can then use it as an extended display from either your Mac or PC. The iDisplay software is compatible with the Samsung Galaxy Tab, Google Nexus One, or any other Android tablet or smartphone on the market and works in either portrait or landscape orientation. 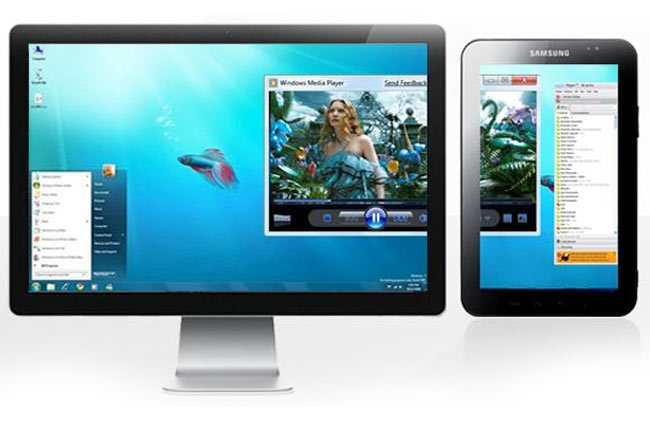 iDisplay for Android can now be purchased from the Android Market for £3.08 around $4.99 and frees up your main monitor to only display programs for which more view space is needed.