We have seen the Ideum Platform 46 multi-touch coffee table in the past, the device comes with Microsoft’s Windows, although now the company has shown off a new version with Google’s Android OS. 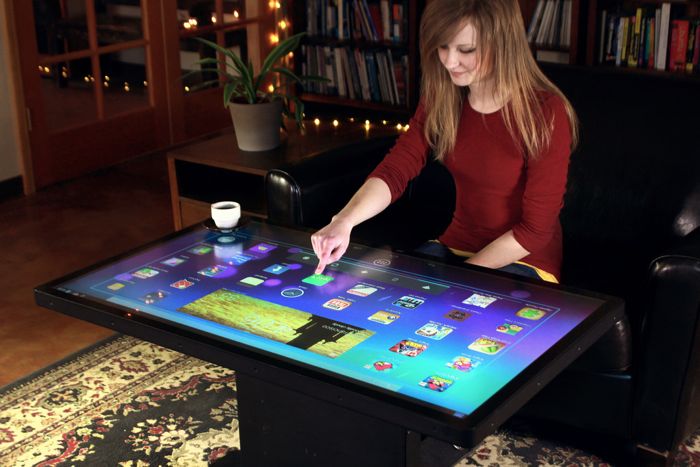 The Platform 46 Coffee Table’s integrated computer will run Android Version 4.1 (Jellybean) on Intel’s x86 architecture and will be available for purchase later in 2014.  The combination of Android and Intel-based hardware makes for an incredibly fast system. This platform will provide new options for developers looking to build locked-down applications for public spaces. We will be expanding this option to other systems and offering dual-OS systems later this year. 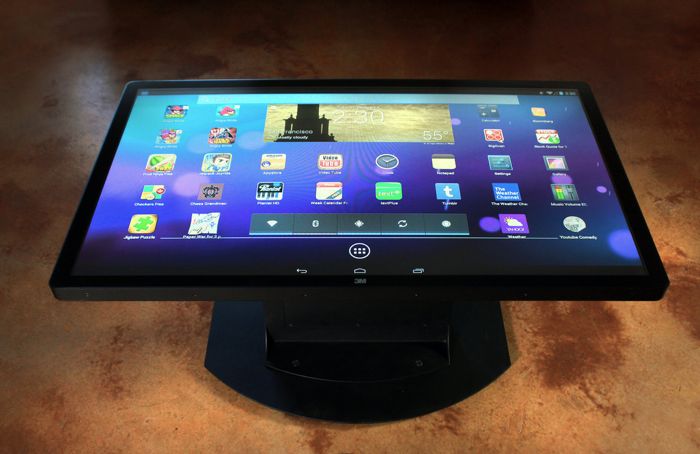 The Android powered Ideum Platform 46 will be launched later in the year, the device will retail for around $7,000. The company also intends to launch some Android versions of their other devices in the future as well.