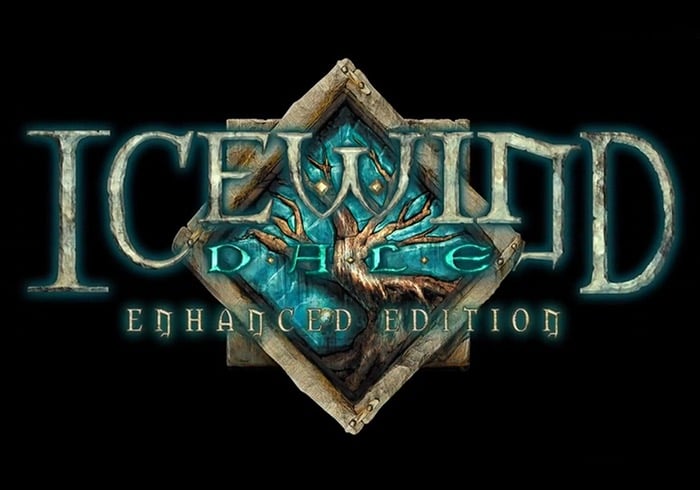 Game developers Beamdog that this week announced that their new Icewind Dale Enhanced Edition will be launching next week and will be available for Windows, Linux and Mac systems to enjoy it from October 30th, 2014.

The Icewind Dale Enhanced Edition old school RPG game which has now received plenty of enhancements both graphically and functional will be available to purchase from both the Steam and GOG online game stores and will be priced at $20.

The latest game follows on from the already enhanced Baldur’s Gate and Baldur’s Gate 2 games that have been previously released by Beamdog, proving that the developers have what it takes to relaunch older RPG games.

Beamdog has also announced via project leader Trent Oster that mobile versions of the game will also be made available shortly. Check out the trailer for the new Icewind Dale: Enhanced Edition to see what you can expect.

“In the northernmost reaches of the Forgotten Realms lies the region of icy tundra known as Icewind Dale. Journey deep into the Spine of the World mountains, a harsh and unforgiving territory settled by only the hardiest folk.

Encounter fearsome beasts that have learned the cunning and ferocity needed to survive among the snow-shrouded peaks. Confront an evil that schemes beneath the carven glaciers and mountainsides to wreak destruction upon the face of Faerûn. This is the world of Icewind Dale: Enhanced Edition.

Originally released in 2000, Icewind Dale is a Dungeons & Dragons game set in Wizards of The Coast’s legendary Forgotten Realms. This Enhanced Edition allows a new generation of players to experience this epic adventure.”