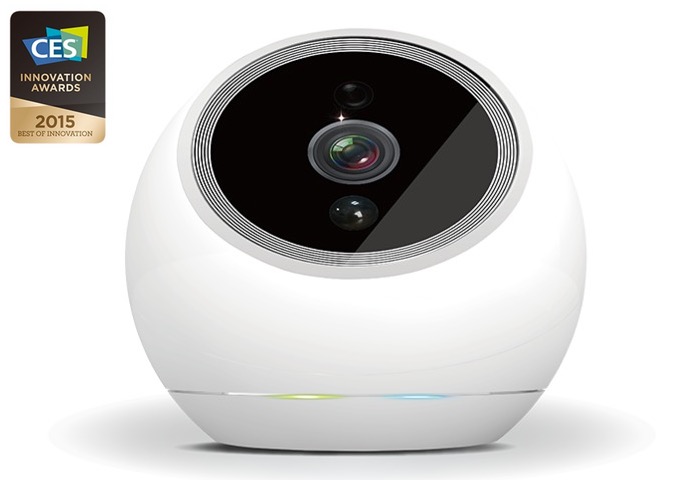 Ahead of next week’s CES 2015 technology show in Las Vegas a new Kickstarter project has been awarded Winner of the 2015 CES Best of Innovation in the form of the iCamPRO FHD intelligent security camera.

Due to its ability to track and search for any movement even in complete darkness and for being the first robotic home security camera that can actually see, hear, sense, and track moving objects, all while communicating with you, say its developers. 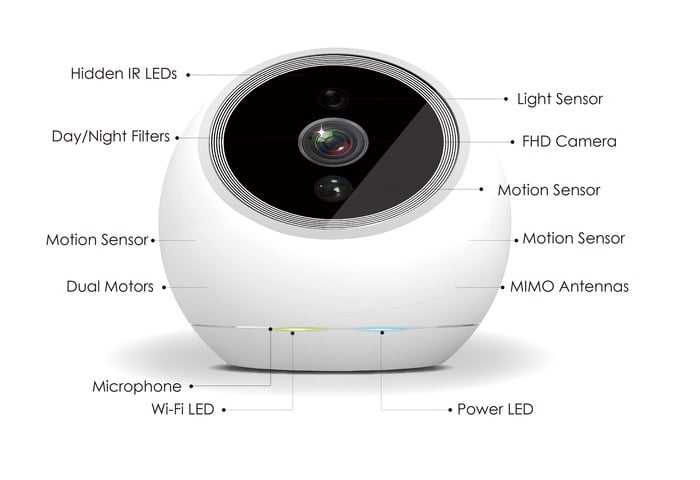 The iCamPRO FHD project is currently over on the Kickstarter crowd funding website and has already raised over $65k with 26 days remaining of its campaign. Watch the video below to learn more about this award winning security system.

“Standing just over 3” tall and powered by a high-speed CPU with a patent-pending multi-sensor network, the iCamPRO is the smallest intelligent security robot that sees and tracks objects in real-time at your home or office, and even in a dimly lit environment.

With multiple motion  sensors, no matter where the intruders appear in your home, iCamPRO can immediately rotate itself to capture the intruders in seconds. Real-time object tracking is an expensive technology that is available only in military or professional surveillance systems. Amaryllo is the first company to realize it with a compact design for your home or office at an affordable price.

Our goal for this campaign is to collect invaluable feedback from those who are either experts or just enthusiasts about surveillance technology, as well as gain new ideas for how to make the iCamPRO more user friendly and attractive.”

For more information on the new iCamPRO FHD jump over to the Kickstarter website for details via the link below.