The US has claimed the title for the worlds fastest supercomputer, with the IBM Sequoia, a record which was previously held by Japan’s Fujitsu, which has now moved into second place.

The IBM Sequoia is installed in the US Department of Energy’s Lawrence Livermore National Laboratory in California and it will be used to carry out simulations relating to nuclear weapons. 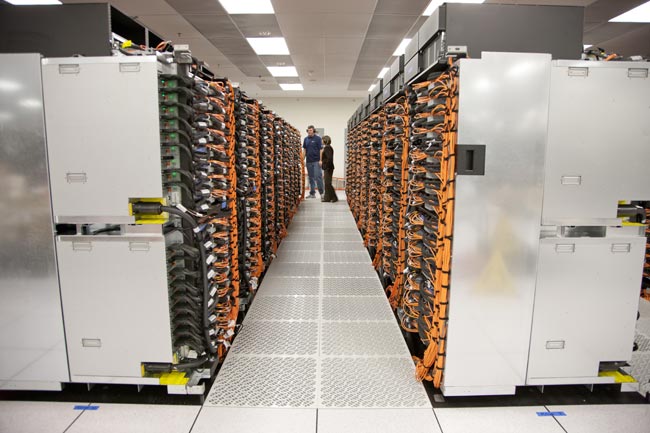 “While Sequoia may be the fastest, the underlying computing capabilities it provides give us increased confidence in the nation’s nuclear deterrent,” said National Nuclear Security Administration (NNSA) administrator Thomas D’Agostino.

The Sequoia is 1.55 faster than the previous record holder from Japan, it is also more energy efficient can uses 7.9 megawatts of power compared to the 12.6 megawatts used by the Fujitsu model.