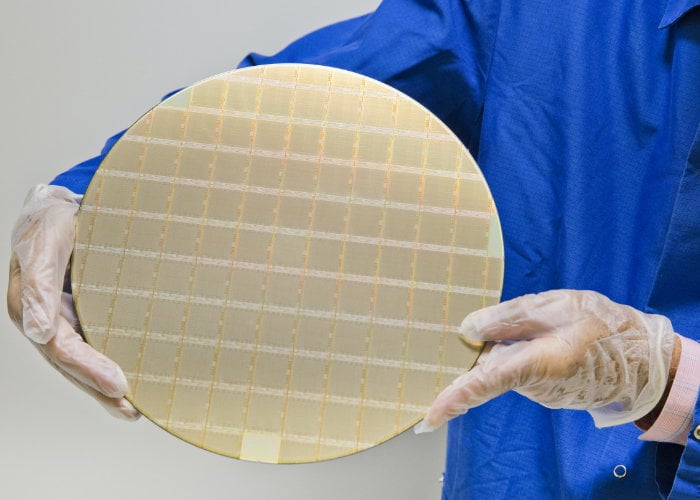 IBM has this week unveiled its next-generation processor in the form of the IBM POWER10, designed to provide energy efficiency and performance in a 7 nm form factor. As well as 3x greater processor energy efficiency, workload capacity, and container density when compared to the previous generation IBM POWER9 processor. 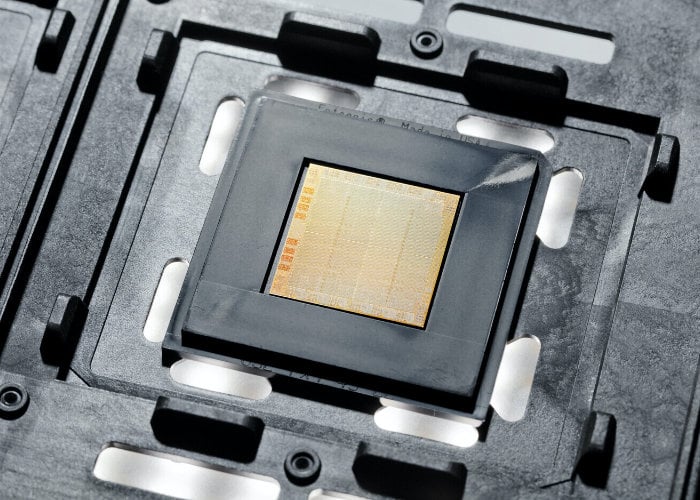 Features of the new IBM POWER10 processor include :

– IBM’s First Commercialized 7 nm Processor that is expected to deliver up to a 3x improvement in capacity and processor energy efficiency within the same power envelope as IBM POWER9, allowing for greater performance.
– Support for Multi-Petabyte Memory Clusters with a breakthrough new technology called Memory Inception, designed to improve cloud capacity and economics for memory-intensive workloads from ISVs like SAP, the SAS Institute, and others as well as large-model AI inference.
– New Hardware-Enabled Security Capabilities including transparent memory encryption designed to support end-to-end security. The IBM POWER10 processor is engineered to achieve significantly faster encryption performance with quadruple the number of AES encryption engines per core compared to IBM POWER9 for today’s most demanding standards and anticipated future cryptographic standards like quantum-safe cryptography and fully homomorphic encryption. It also brings new enhancements to container security.
– New Processor Core Architectures in the IBM POWER10 processor with an embedded Matrix Math Accelerator which is extrapolated to provide 10x, 15x and 20x faster AI inference for FP32, BFloat16 and INT8 calculations per socket respectively than the IBM POWER9 processor to infuse AI into business applications and drive greater insights.

For more details check out the full press release over on the IBM website.