If you are looking forward to the release of the new I Am Alive game launching on March 7th. You will be interested in this new making of video which has been reeled by its developers. Which shows a little behind the gameplay and story line behind the I Am Alive. 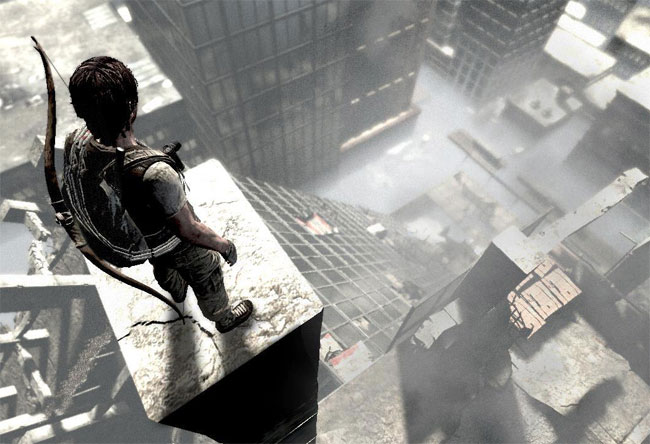 I Am Alive is currently being developed by Ubisoft Shanghai and will be published by Ubisoft. It takes place in a post-apocalyptic world in the fictional American city of Haventon, one year after the Event. “I Am Alive focuses on facing the permanent insecurity of a now decaying and hazardous world, and humanity’s darkest inclinations.”

Within I Am Alive you control your character in a third person perspective during movement, and first-person when aiming and shooting weapons. The new I Am Alive game will be available to download on March 7th for $15, on both the Xbox Live Arcade Network an PlayStation Entertainment Network.