Gamers who are thinking of purchasing the new I Am Alive game in the Microsoft Xbox Live Acrade House Party which starts next month. May be interested in this new trailer which has been launched, showing a glimpse of what you can expect from the storyline and game once its released.

I Am Alive is currently under development by Ubisoft Shanghai and will be launched by Ubisoft on March 7th 2012. The game takes place in the fictional American city of Haventon, one year after the “Event”, a worldwide cataclysmic event that wiped out most of the human civilisation and left the world in ruins. Watch the trailer after the jump to see a glimpse. 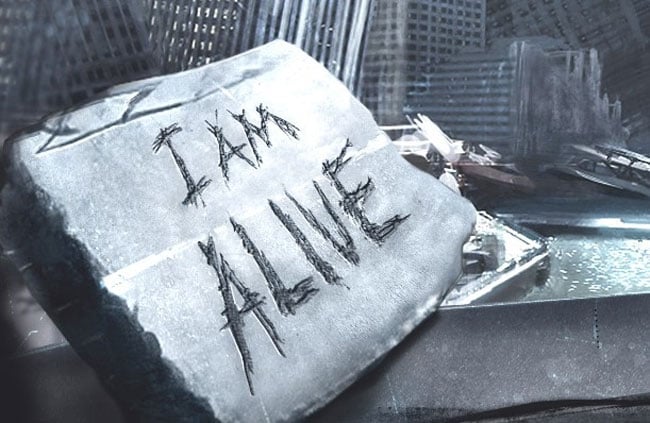 Within I Am Alive has an emphasis on climbing and exploration, and during encounters with other survivors throughout the game, players can use various tactics to help them stay alive.

Including using bluff and intimidation, for example: pointing an empty gun at hostile non-playable characters, playing it low profile to surprise enemies with a machete quick kill, or performing stealth kills with a bow.

I Am Alive gameplay involves collecting hidden resources throughout the game as well as supplies scattered within the city: water, food, gas, medicine, cigarettes, tools, climbing gear, weapons, and ammo. I Am Alive will be released on the PlayStation Network, and Xbox Live Marketplace March 7th, and is also available through the Xbox Live Arcade House Party.