HyperMac has just launched a new stand for the Apple iPad, the HyperMac iPad stand, although this isn’t like the majority of stands we have seen before as it features a built in 40Wh battery so you can charge your iPad whilst using the stand. 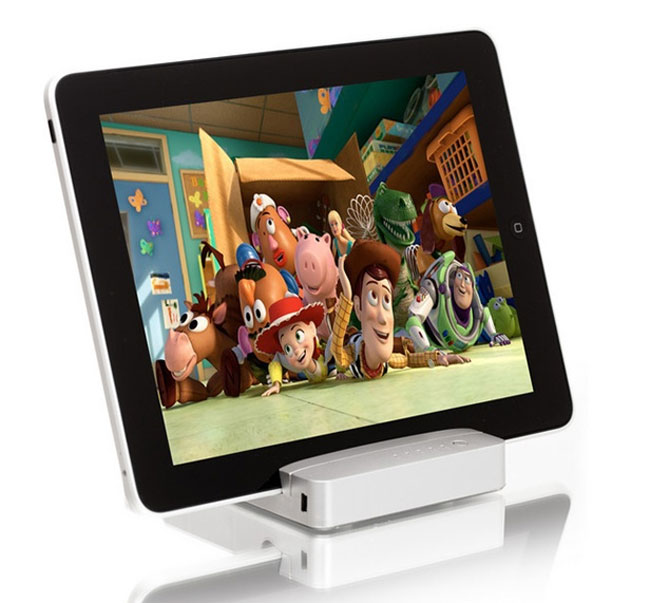 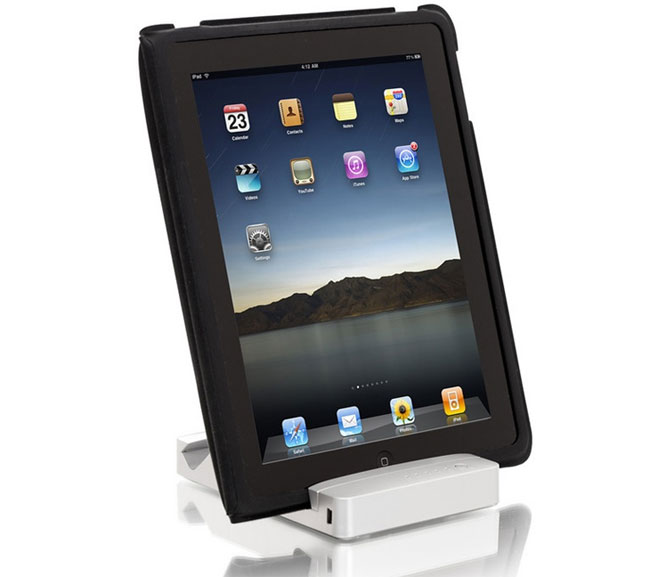 The built in 40Wh (11,000 mAh) battery will give you an extra sixteen hours of juice on your iPad, and it features a built in 5 stage LED which shows you how much extra power you have left.