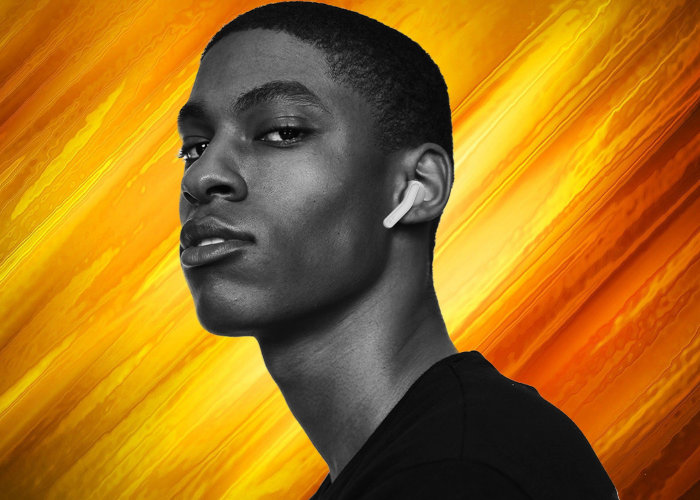 The developers at Rolling Square based in Switzerland have created a new wireless earbuds called Hyphen. With still 22 days remaining on its Indiegogo crowdfunding campaign the wireless earbuds have already raised over $460,000 thanks to nearly 10,000 backers. Earlybird pledges are available from $39 offering a 71 percent saving off the recommended retail price which will take effect once the Indiegogo campaign comes to an end. Watch the promotional video below to learn more about the design of the Hypen wireless earbuds. 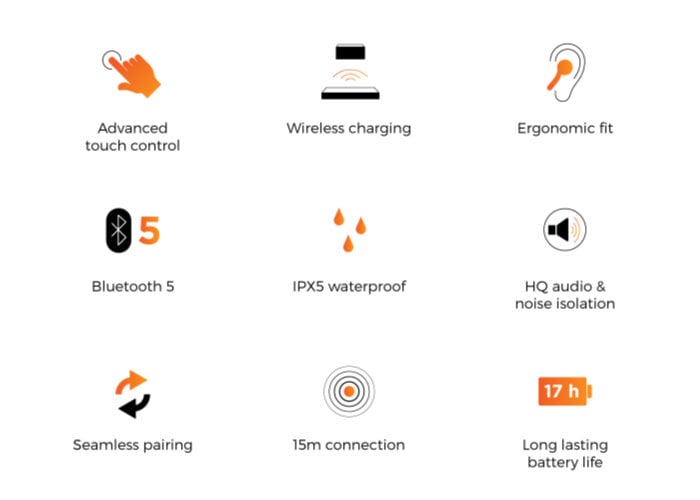 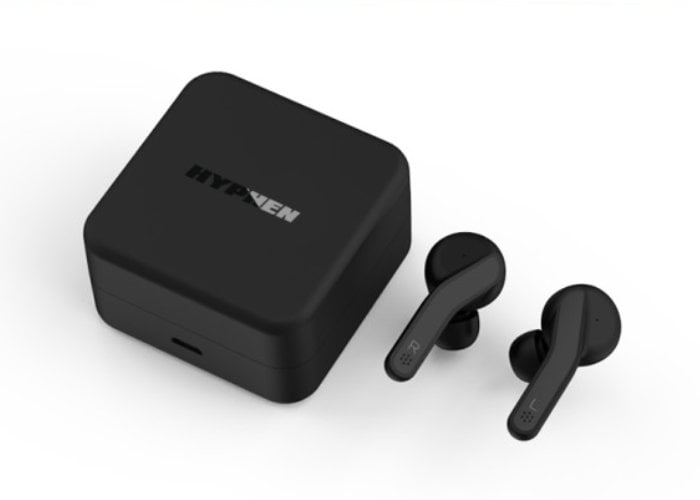 Rolling Square explain more about the inspiration behind the Hypen wireless headphones. “In early 2018, after testing as many wireless earbuds as we could, we found that the low priced ones had only basic features and the premium ones were very expensive. That’s when we decided to set a new standard in the wireless earbuds market, developing the most thoroughly designed product, premium in every detail, at an affordable price. “ 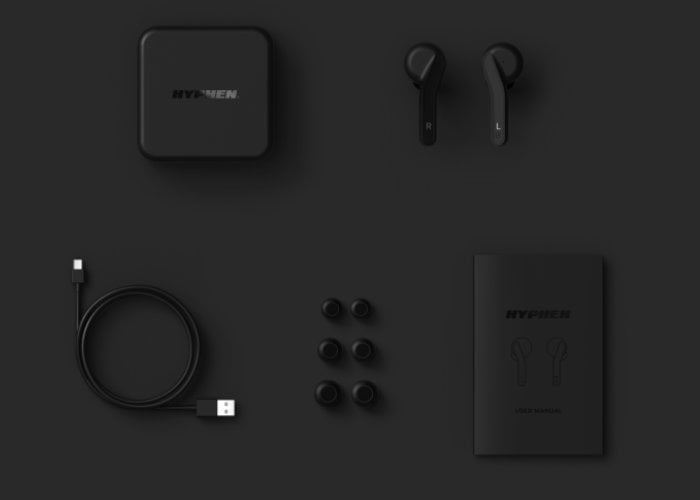 To make a pledge to be one of the first backers to own the new Hypen wireless earbuds jump over to the Indiegogo campaign page by following the link below.