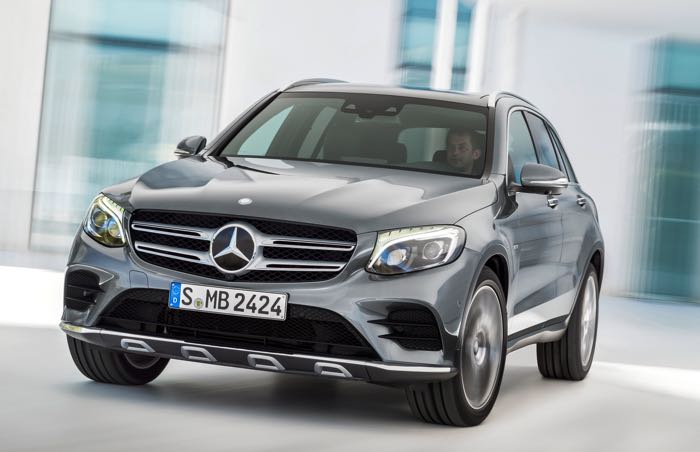 The new Mercedes GLC launched last September, the car is available in both diesel and petrol engines and now there is a new Hydrogen powered version on the way.

According to a recent report, a Mercedes GLC with a Hydrogen fuel cell will launch next year, this was recently confirmed by the company’s R&D boss, Dr Thomas Weber at the Detroit motor show.

“We are in the middle of the car’s roll-out phase right now,” Weber revealed. The hardware required to generate electric power from hydrogen has been significantly reduced in size in recent times, he said, and the new hydrogen Mercedes would reflect the fact.

The also confirmed that the company are well on their way to building their first fully electric car, although he did not give any details on when this may launch.

The Hydrogen powered Mercedes GLC will launch some time in 2017, as soon as we get some more details about the car, we will let you guys know.