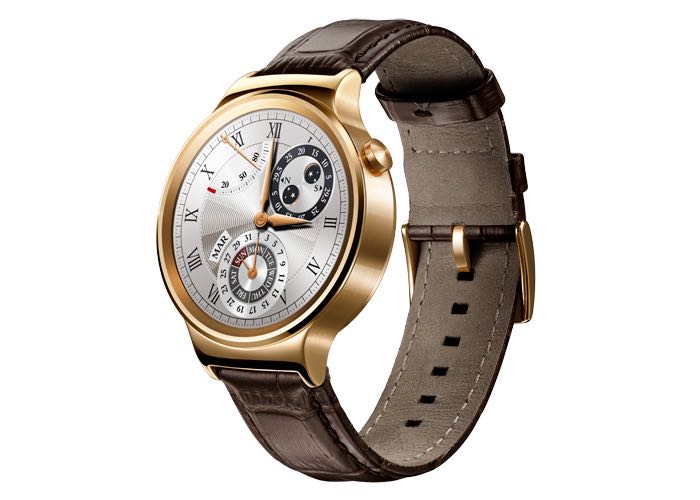 Huawei unveiled the gorgeous Huawei Watch earlier this year at the Mobile World Congress in Barcelona.

If you’re eagerly waiting for the Huawei Watch, there’s some disappointing news for you. Apparently, the smartwatch is delayed until September, according to He Gang, the head of Huawei’s smartphone division, or possibly later than that.

The reason for delay is because the company is  trying to make a smartwatch which will work perfectly globally, as well as in China. As you know, Android Wear is controlled by Google and is not as opensource as the regular Android operating system. So the company is trying to figure out a way to make sure it works properly in China as well where most of the Google services aren’t available.

There’s no word if Huawei is trying to figure out a way to make the smartwatch work for all regions, or if we’ll see a separate variant for China. We’ll update you as soon as we get any other information about the launch of the Huawei Watch.