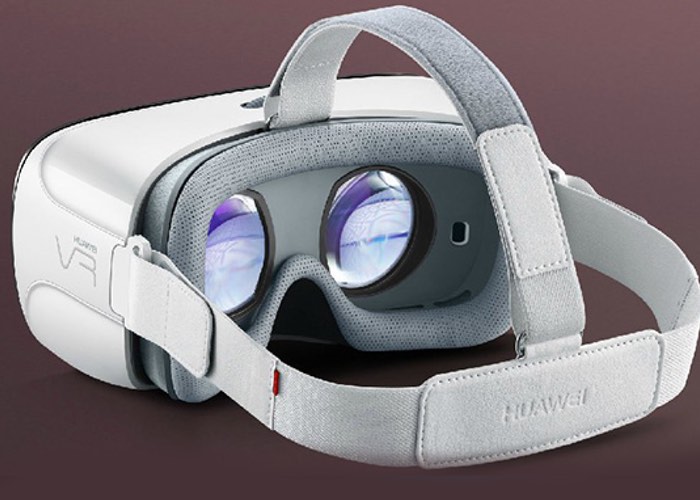 After unveiling its new range of smartphones earlier this month, Huawei has this week unveiled its new Huawei VR headset which has been designed to compete with the likes of the Samsung’s Gear VR.

The Samsung’s Gear VR has been designed in partnership with Oculus, the creators of the newly available Oculus Rift VR headset which was purchased by Facebook for $2 billion after successfully launching via Kickstarter.

The new Huawei VR headset functions in a similar way to Samsung’s Gear VR allowing you to use the power of your smartphone to immerse yourself in virtual reality games, applications and environments. The new Huawei VR headset supports the two new P9 smartphones and the larger Mate 8 and at launch Huawei will be making available 4000 free movies as well as, 43 games together with over 350 panoramic images as well as 150 panoramic tours to use with a new virtual reality headset.

Specifications for the new Huawei VR headset include a 95-degree field of view and a 20ms low latency together with an anti-blue light filter to protect your eyes. Unfortunately no information on pricing or worldwide availability has been released as yet by Huawei, but as soon as information comes to light we will keep you updated as always.