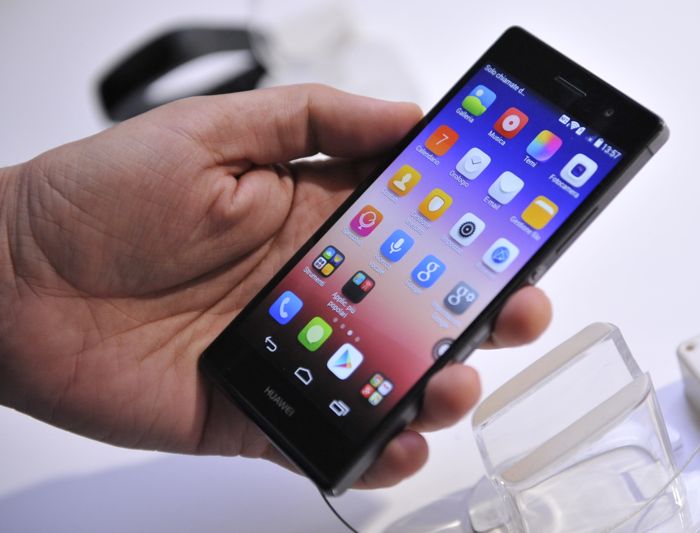 Huawei has announced that the company has managed to ship a total of 34.27 million smartphones in the first half of 2014, the company said that their smartphone shipments are up some 62 percent from the same time last year.

They also announced that they shipped a  total of 64.21 million device for the first half of 2014, and they share some details on which countries had seen the largest increase in their smartphone sales.

Huawei’s performance over the past six months was fuelled largely by the tremendous growth in overseas markets where Huawei intensified global marketing initiatives. In Q2 2014 alone, Huawei shipped a total of 20.56 million smartphones to markets in Asia, Latin America, the Middle East and Africa, an increase of 85% compared to last year. Huawei’s commitment to branding efforts in these markets contributed to the impressive shipment growth results of 550% in the Middle East and Africa, 275% in Latin America, 180% in Asia-Pacific and 120% in Europe. Huawei also held majority smartphone market share in selected markets in Asia and Latin America.

The company is looking to increase sales further in the second half of 2014, and they will continue development of the 4G LTE market and are working on a number of new devices.