We are expecting to see quite a few new Android tablets at MWC 2011, and now it looks like Huawei will be releasing  update version of their S7 tablet, the Huawei S7 Slim.

Huawei has released some photos of the S7 Slim Android tablet which they will be unveiling at MWC 2011, unfortunately they haven’t released any specifications. 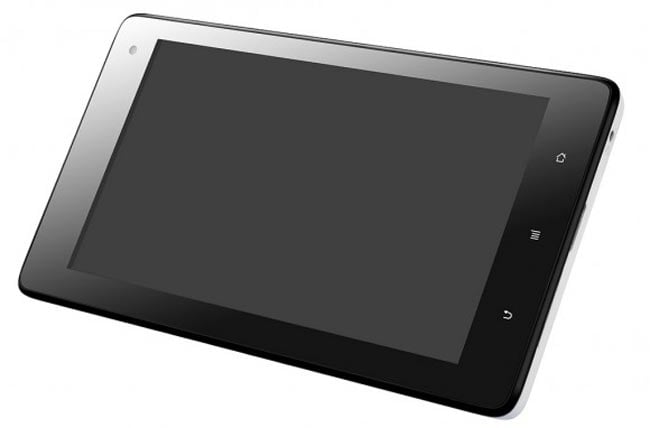 Although as Slashgear point out, from the looks of the photo it does seem to feature a front facing video camera, and will probably feature a 7 inch display like the previous model.