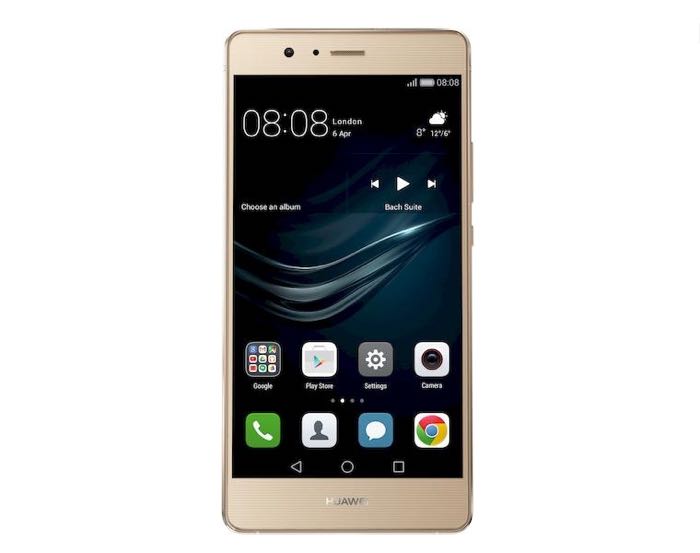 We have been hearing rumors about the new Huawei P9 Lite over the last few week and now the handset is official.

The handset is powered by a Octa Core Kirin 650 processor and it comes with either 2GB or 3GB or RAM, there will be different RAM options depending on the region.

Other specifications on the handset include 16GB of built in storage and a microSD card slot for expansion, the device also comes with dual cameras.

The handset comes with a 3000 mAh battery and the latest version of Google’s mobile OS in the form of Android Marshmallow. Huawei are launching the P9 Lite in Europe in May and the handset will retail for €299.