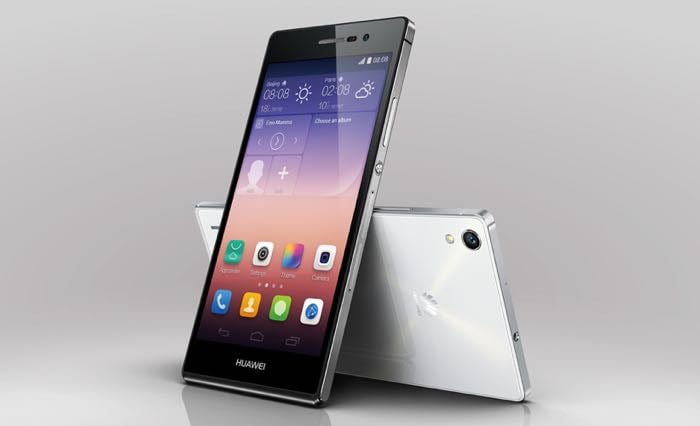 We previously heard that Huawei would be announcing a new smartphone next month, the Huawei P8 and now the company has sent out invites to a press event on the 15th of April.

Huawei just sent us an invite to their press event which will take place in London on the 15th of April between 3PM and 17.30 PM, the company did not reveal any details on what will be announced.

The Huawei P8 is rumored to come with a 5.2 inch display with a full HD resolution of 1920 x 1080 pixels and the device is expected to be powered the company’s Kirin 930 processor.

Other rumored specifications on the P8 include 3GB of RAM and a range of storage options, possibly up to 128GB of included storage.

The handset is expected to come with high end cameras on the front and back and the rear camera is said to be a 13 megapixel version. We are expecting the Huawei P8 to come with Android Lollipop, as soon as we get some more details about the device, we will let you guys know.