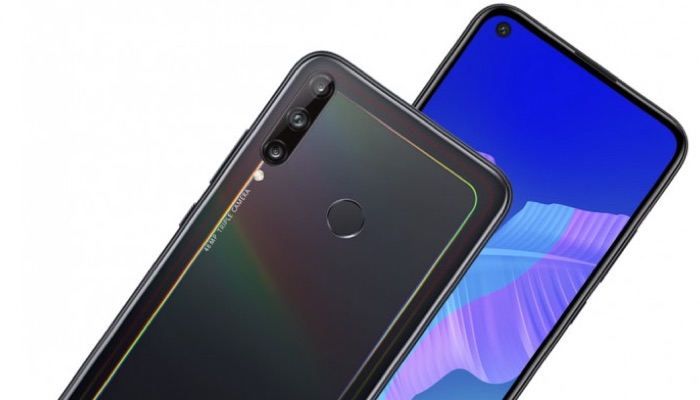 Huawei has launched a new smartphone in Europe, the Huawei P40 Lite E and the handset comes with a 6.39 inch IPS LCD display with a HD+ resolution.

The handset is powered by a Kirin 810 processor and it also comes with 4GB of RAM, it has 64GB of included storage and a microSD card slot for expansion.

The P40 Lite E comes with Android 9 and EMUI 9.1 and the device features a range of cameras which include three rear cameras.

The device is listed in Poland at the moment and it is also expected to be made available in more European countries.