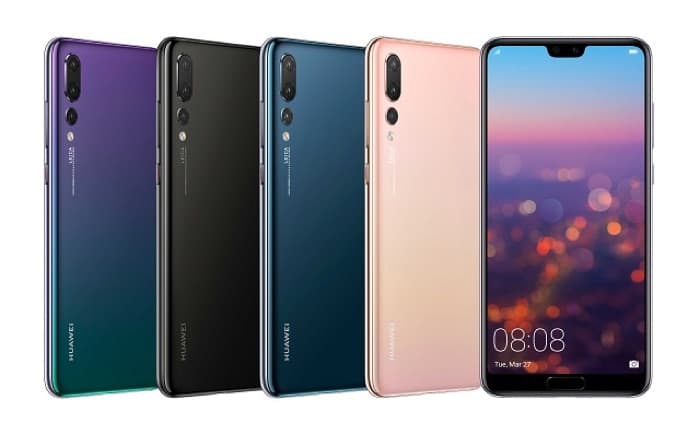 Huawei recently launched its new range of P20 smartphones and now the Huawei P20 Pro has been put through a number of tests.

In the video below, from JerryRigEverything we get to see the handset out through various tests which include a bend test, scratch, tests and a burn test.

As we can see from the video the handset scratched at levels 6 and 7 which is similar to many of the flagships on market. It did not perform very well in the bend test with the glass breaking in the first test.

The Huawei P20 Pro comes with a 6.1 inch display with a FHD+ resolution of 2,244 pixels an 1080 pixels and the device features a Kirin 970 processor and comes with 6GB of RAM, plus 128GB of storage and a microSD card slot.