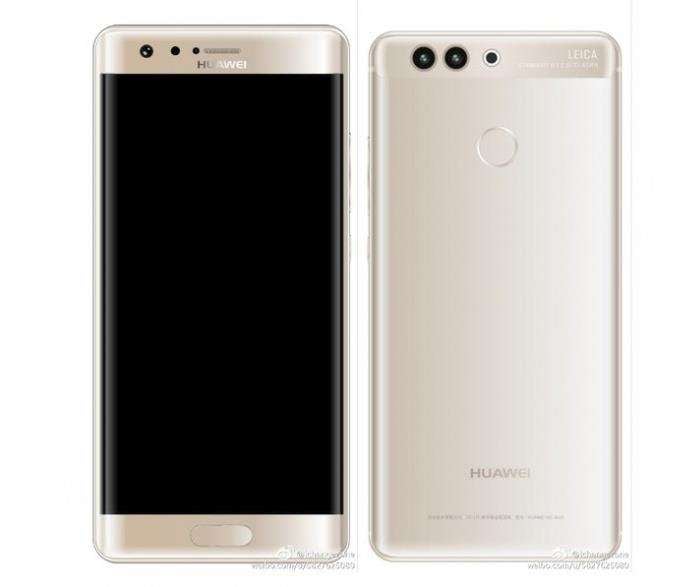 Huawei has released a teaser video for their Mobile World Congress press conference, this will take place on the 26th of February.

The company has confirmed in the video that they will be unveiling their new Huawei P10 smartphone at the event, you can see the video below.

We have been hearing a number of rumors about the new Huawei P10 over the last few weeks, the handset is rumored to come with a a 5.5 inch display and a Kirin 965 processor.

There are said to be two versions of the handset, one with 6GB or RAM 128GB of storage, the other with 8GB of RAM and either 256GB or 512GB of built in storage.

We will have more details about the new Huawei P10 at Mobile World Congress later this month, the company will also announce a new smartwatch at the event.