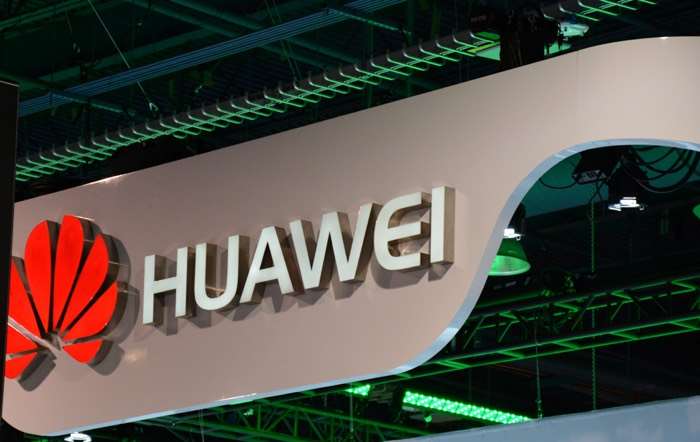 We were expecting the new Huawei MediaPad T3 to be announced at Mobile World Congress last month, unfortunately the tablet has yet to be made official.

Now it would appear that we are getting closer to the launch of the Huawei MediaPad T3 as the device has recently passed through the FCC.

So far we know that the Huawei MediaPad T3 will come with a 7 inch display and a MediaTek processor and 2GB of RAM.

There will also be another version of the tablet with an 8 inch display and a quad core processor, plus 3GB of RAM and a 16 megapixel rear camera.

As soon as we get some more details on when the new Huawei MediaPad T3 will be made official and also some photos of these new tablets, we will let you guys know.