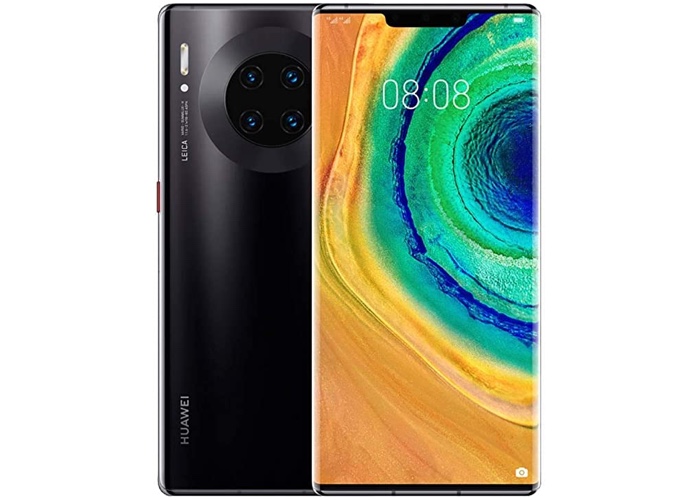 We previously heard about the new Huawei Mate 40 Pro smartphone that is coming later this month, Huawei will also announce another device at the event, the Huawei Mate 30 Pro E.

The Mate 30 Pro E will feature a 4400 mAh battery and will come with fast charging, it will also have a range of high end cameras.