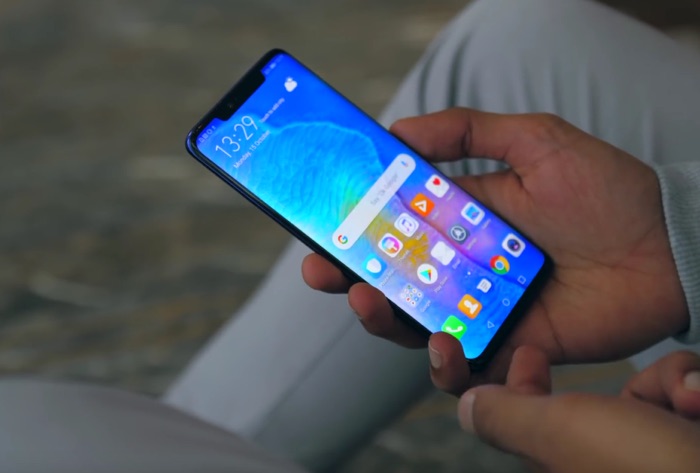 Huawei announced their new range of P20 smartphones last week, one of the handset unveiled was the new Huawei 20 Pro.

Now we have an unboxing and hands on video of the new Huawei 20 Pro in action, we get to have a good looks at the design of the handset and also some of its features.

The handset comes with 6GB of RAM and 128GB of storage and it features some high end cameras on the front and back. On the front of the handset there is a 24 megapixel camera for video calls and selfies.