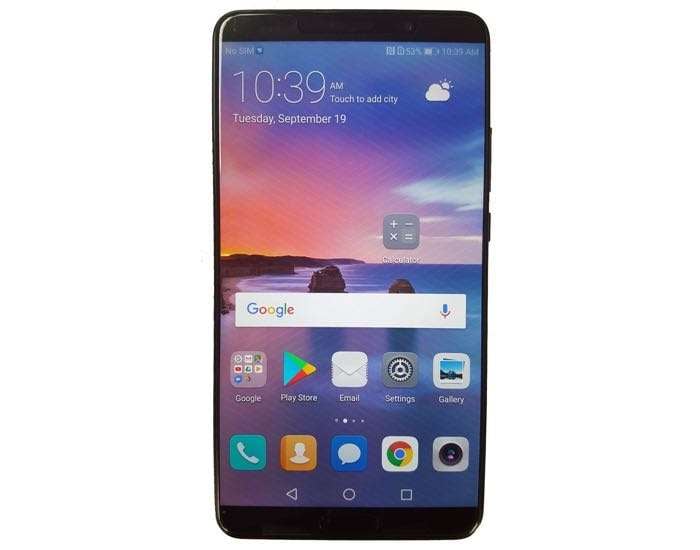 We have been hearing lots of rumors about the new Huawei Mate 10 smartphone. We have seen some leaked photos of the handset and now we have another one.

The latest photo of the Huawei Mate 10 was posted online by Evan Blass and it gives us a good look at the new device.

The handset will be powered by a Kirin 970 mobile processor and will come with 6GB of RAM, there will also be 64GB of included storage.

Other rumored specifications on the new Huawei Mate 10 will include a dual camera setup on the back, this is said to include one 12 megapixel camera and one 20 megapixel camera. The handset will apparently also have an 8 megapixel front camera.

We will have more details about the new Huawei Mate 10 when it is made official next month. Huawei are holding a press event for the handset on the 16th of October.