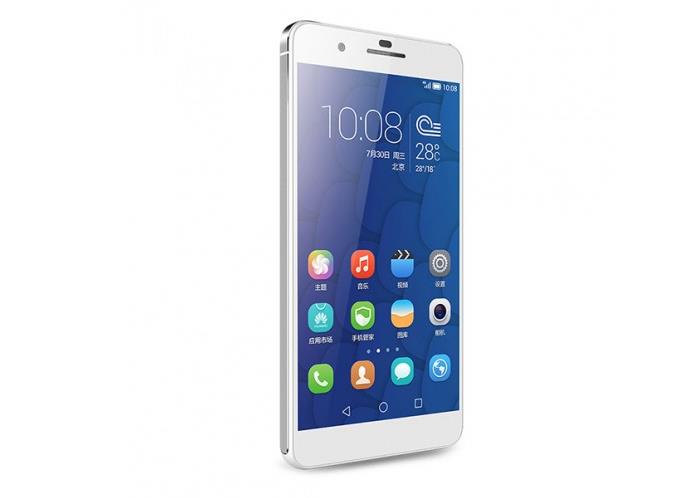 Huawei has made a name for itself in the smartphone industry, and has an excellent portfolio of Android devices with decent specifications and a pocket-friendly price tag.

Not too long ago, Huawei introduced the Honor 6 Plus. Indian users, if you’re waiting the handset to hit retail in the region, there’s a piece of good news for you. Huawei Honor 6 Plus is set to launch in India on March 24th. The handset will be exclusively sold through India’s online retail giant FlipKart.

Unfortunately, the company failed to mention the price tag the handset will carry when it launches in next Tuesday in India.

As far as the specifications are concerned, the Huawei Honor 6 Plus boasts a 5.5-inch display sporting a resolution of 1920 by 1080 pixels, an octa-core Hisilicon Kirin 925 processor with Mali T628-MP4 GPU, 3GB of RAM and 32GB of internal storage coupled with a microSD card slot for expansion.

The handset also comes with an 8MP camera for photos and videos, 8MP front-facing camera for selfies, a massive 3,600 mAh battery, dual-SIM support, LTE, and ships with Android 4.4 KitKat as its operating system out of the box. The handset comes in three color options: black, while and gold.

Anyone planning to pick up the Huawei Honor 6 Plus when it launches in India next week?