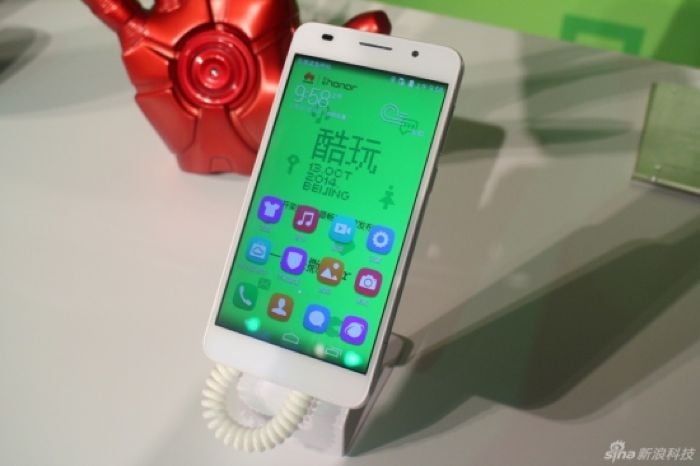 Huawei has launched a new version of their Honor 6 smartphone, the latest model is called the Huawei Honor 6 Extreme Edition, and it comes with higher specifications than the original devices.

Other specifications on the Huawei Honor 6 Extreme Edition include 32GB of built in storage, plus a microSD card slot that can take up to 128GB cards.

The handset also comes with LTE-A Cat 6 which will offer download speeds of up to 300 Mbps, and it has the same 5 inch full HD display with a resolution of 1920 x 1080 pixels as the original device.

The Huawei Honor 6 Extreme Edition features a 5 megapixel front facing camera for selfies, on the back we have a 13 megapixel camera for photos and video, and there is also a 3,100 mAh battery and Android 4.4 KitKat.

As yet there are no details on pricing or a launch date for the new Huawei Honor 6 Extreme Edition, as soon as we get some more details, we will let you guys know.