It looks like we have some photos of Huawei’s latest Windows Phone smartphone, the Huawei Ascend W3, this is the companies third generation Windows Phone device.

According to a recent report, the Huawei Ascend W3 will come in at least two different colors, it will be available in blue and yellow and the yellow one in the photos features a logo for China Mobile on the back. 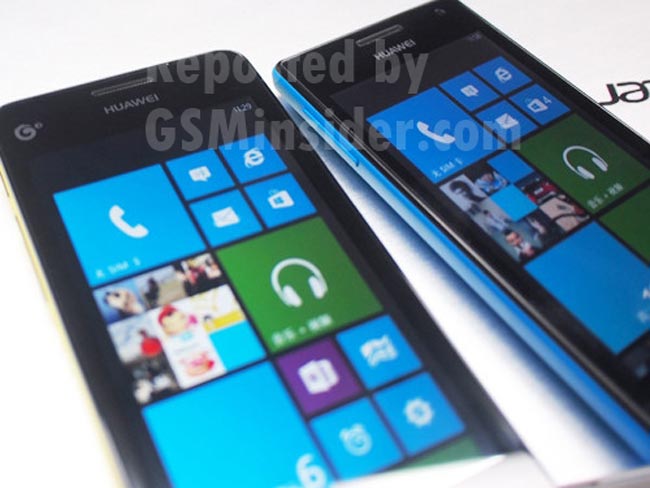 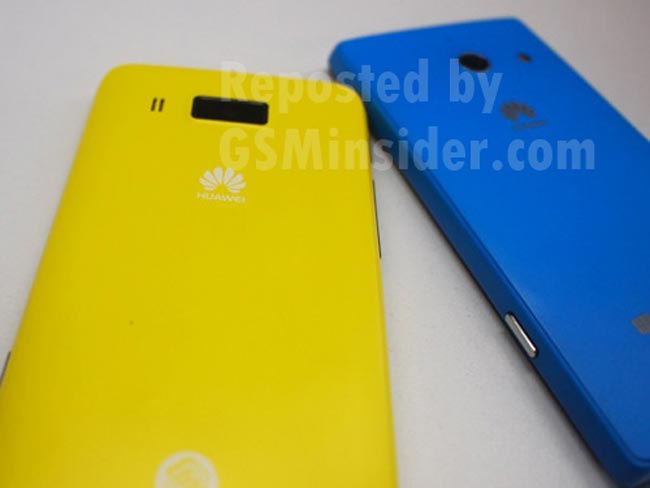 The Huawei Ascend is expected to launch with three carriers in China, the list includes China Mobile, China Unicom and China Telecom, and it is expected to be made official at CES 2014 in January.