Huawei has officially announced their latest Windows Phone smartphone, the Huawei Ascend W1, and now we have a video of the device in action from the guys over at WPCentral.

The Huawei Ascend W1 features a 4 inch WVGA display and is powered by a dual core 1.2GHz processor and comes with 512MB of RAM, there is also dual cameras on the device. 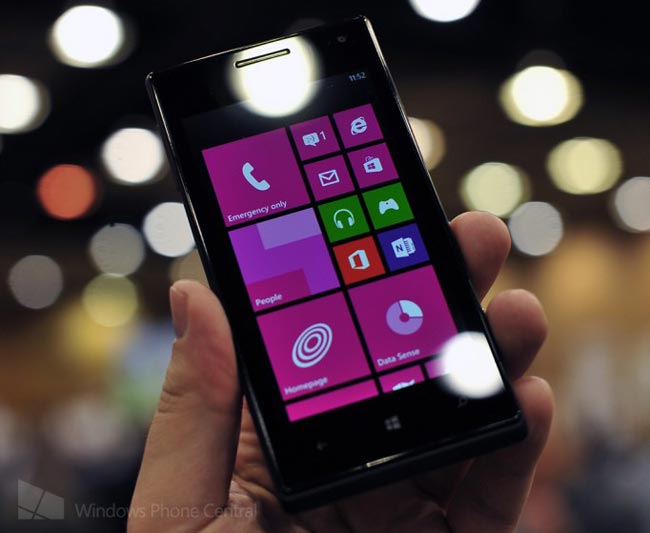