Huawei announced their new Windows Phone smartphone, the Ascend W1 at this years CES, the handset is expected to launch in the UK shortly, but now Huawei has launched the W1 in China.

The Huawei Ascend W1 will retail for the equivalent of $260 in China, which makes the device the cheapest Windows Phone 8 smartphone available in China at the moment. 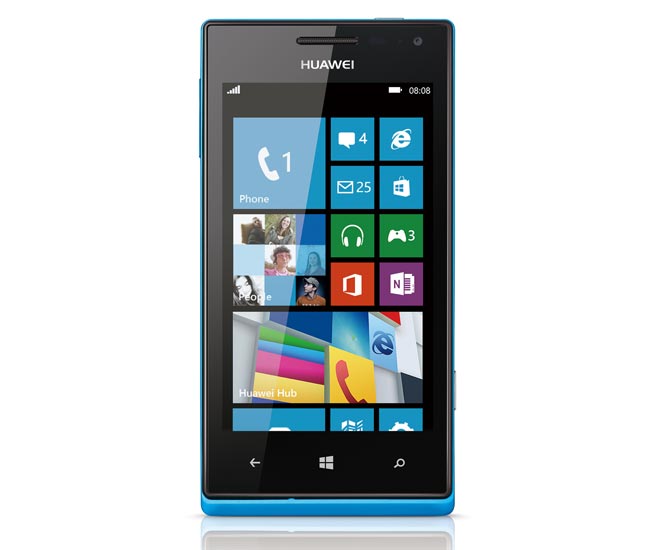 The Huawei Ascend W1 features Windows Phone 8, and has a 4 inch IPS LCD display with a resolution of 480 x 800 pixels, processing is on the form of a Qualcomm Snapdragon S4 1.2GHz dual core processor, there is also an Adreno 305 GPU.

Other specifications on the Ascend W1 features a 1,50 mAh battery, which according to Huawei will give you up to 470 hours of standby time, plus there is 4GB of built in storage and a microSD, plus a 5 megapixel camera with auto-focus and an LED flash,