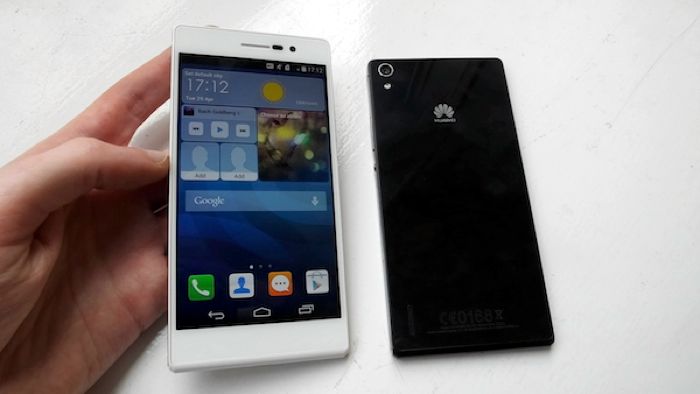 We have been hearing rumors about the Huawei Ascend P7 for the last few weeks, the handset is now official and we have all the details on the new Ascend P7.

The Huawei Ascend P7 comes with a 5 inch full high definition display that has a resolution of 1920 x 1080 pixels, the display comes with 445 pixels per inch.

The handset comes with the latest version of Android, in the form of Android 4.4 Kit Kat, it also features Huawei’s Emotion UI 2.3, and the device is powered by a quad core 1.8GHz and it features 2GB of RAM and 16GB of built in storage.

The Huawei Ascend P7 comes with Cat 4 LTE, it also features WiFi, Bluetooth and a 2,500 mAh battery, it will go on sale in June, although there are no details on pricing as yet.