Huawei unveiled a couple of new smartphones at last weeks CES, and they are expected to announce some more at Mobile World Congress next m0nth, and it looks like we may have some details on one of those devices.

According to some leaked details Huawei have a follow up to the Ascend P1 smartphone, the Huawei Ascend P2 and the device is rumored to come with a 5 inch IPS display with a resolution of 1280 x 720 pixels. 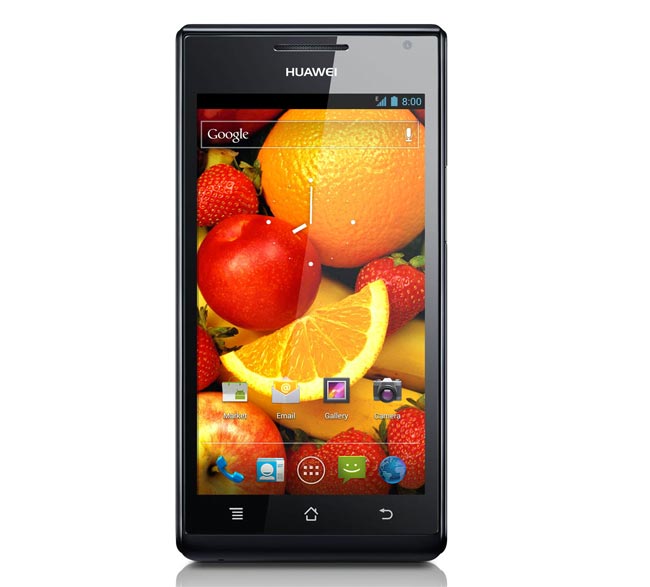 Other rumored specifications on the Huawei Ascend P2 include a quad core Hisilicon K3V2 processor clocked at 1.8GHz, plus 2GB of RAM and 8 GB of built in storage, plus dual cameras.

Hopefully we should have some more details on the new Huawei Ascend P2 at MWC 2013 next month, as well as some actual photos of the handset, as soon as we get some more information we will let you guys know.