Huawei has added another Android smartphone to its line up with the launch of the Huawei Ascend P1 S, which features a 4.3 inch Super AMOLED qHD display with a resolution of 960 by 540 pixels.

the Huawei Ascend P1 S is powered by a dual core TI OMAP 4460 1.5GHz processor and it also features the SGX 540 graphics processor and will come with the latest version of Google’s mobile OS, Android 4.0 Ice Cream Sandwich. 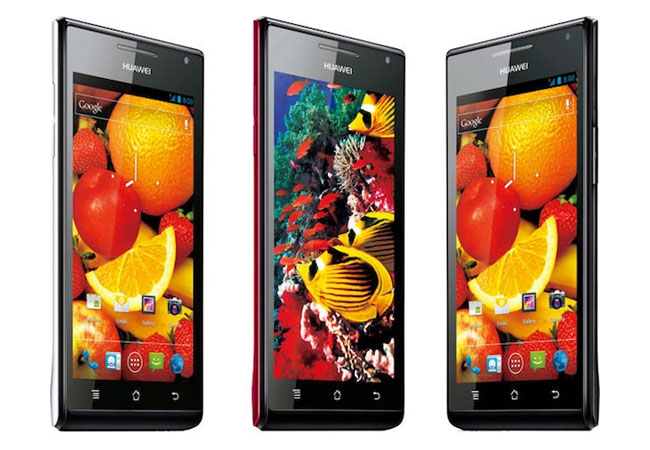 Other specifications on the Huawei P1 S include an 8 megapixel back side illuminated camera and a front facing 1.3 megapixel camera, plus an 1670 mAh battery, WiFi, DLNA and HDMI out.

The Huawei P1 S will go on sale in quarter two of 2012, there are no details on pricing as yet.