Huawei has announced that their new LTE smartphone, the Huawei Ascend P1 LTE is headed to the UK’s first 4G LTE capable network EE, the device will be available exclusively through EE in the UK at launch.

Huawei has also said that the Ascend P1 LTE will be available in other markets as well, although they did not give a launch date for the UK and also did not reveal any pricing. 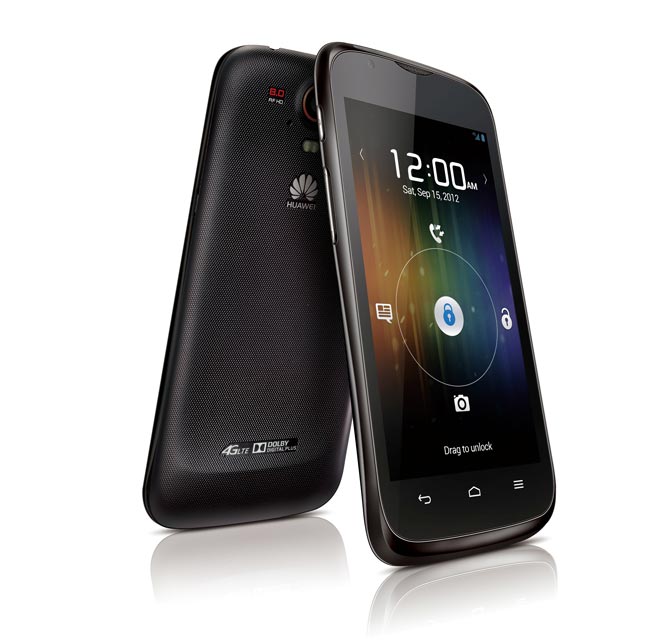 The Huawei Ascend P1 LTE  features a 4.3 inch Super AMOLED qHD touchscreen display with a resolution of 540 x 960 pixels, it is powered by a dual core 1.5GHz processor and comes with 1GB of RAM.

Other specifications on the Ascend P1 LTE include a 2000 mAh battery, plus an 8 megapixel camera, it will come with Android 4.0 Ice Cream Sandwich.